PAS president Abdul Hadi Awang Hadi call’s to reject DAP which he claimed was out to give Chinese control of Sarawak and its wealth is unwarranted & nonsensical. It also tantamount to an attempt to stir up racial tensions among the peaceful & harmonious Sarawakianssaid SUPP Central Youth secretary general, MIlton Foo.

Foo said what Hadi is trying to do is to split the bumiputra community and the Chinese community in Sarawak. What does he mean when he urged one race to stay united in order to prevent another race from taking control of Sarawak & its wealth? This is blatantly misleading if not misconceived. Apparently, Hadi fails to understand Sarawak completely. There is no one race taking control over the other in Sarawak but we practise wealth sharing as anak Sarawak regardless of race, religion beliefs & backgrounds ever since the establishment of the Kingdom of Sarawak since 1841. Also not to forget PAS & DAP were in the same alliance during Pakatan Rakyat era from 2008 to 2015. 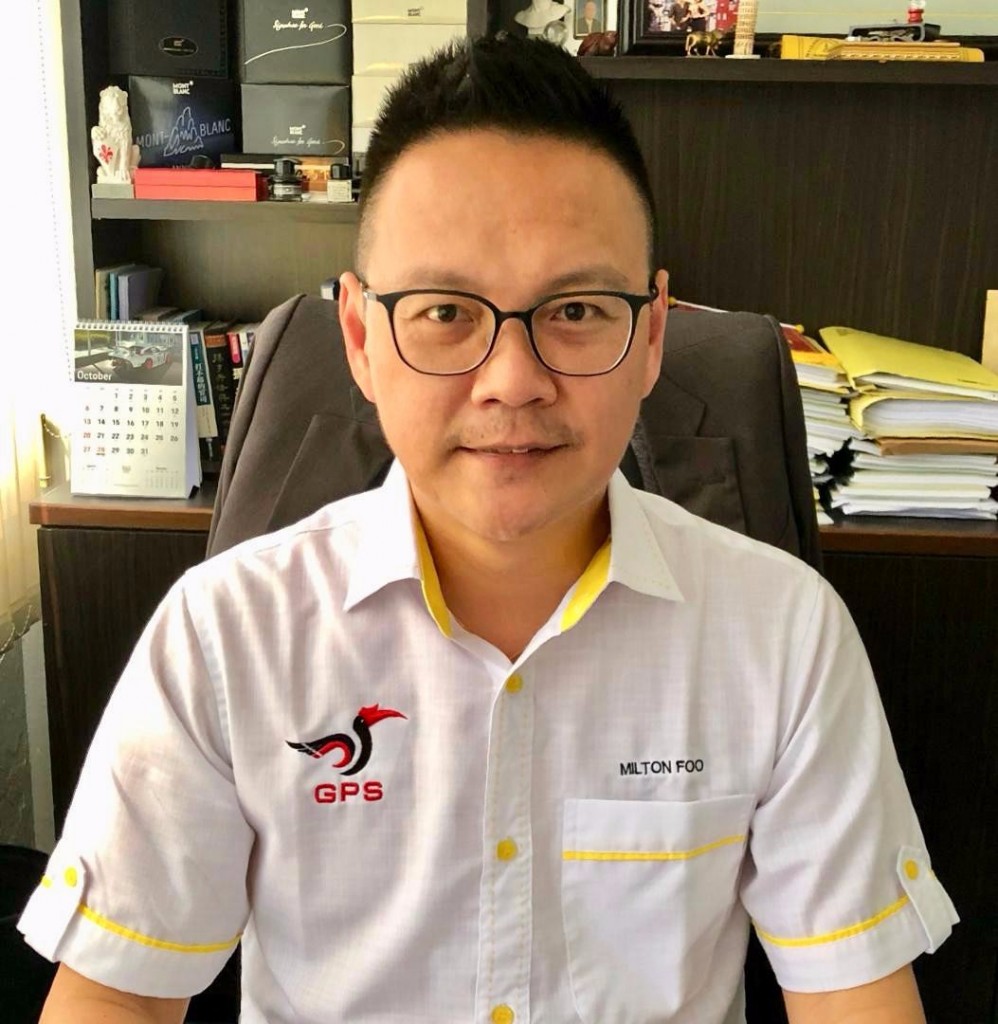 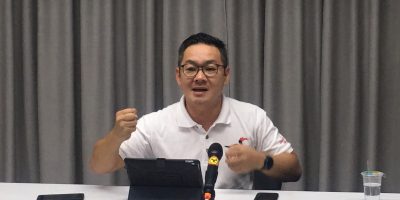